The Smartest City in the World

In line with our vision to facilitate a better and more sustainable future, we, at Lighthouse Energy, are honoured to contribute to the Dubai Smart City Vision by bringing high-quality renewable energy projects to life Read more

The government of Dubai, led by H. H. Sheikh Mohammed and as part of the Dubai Clean Energy Strategy 2050, has called for solar panels to be installed on every roof in Dubai by 2030. By 2050, as per the clean energy strategy, 75 percent of Dubai’s energy will come from ‘clean’ energy sources, of which solar energy is expected to account for 25 percent. As a crucial step in fulfilling the strategy, DEWA created the Shams Dubai solar program in 2015. The purpose of the program is to allow customers of DEWA to install their own grid-connected solar (PV) panels on their property, and utilize the electricity generated to offset the monthly bill from DEWA. The solar program is based on the Net Metering Scheme, which stipulates that DEWA’s monthly bill will reflect the net amount of electricity used in the period. In other words, if more electricity is exported than imported from the grid one month, the invoiced value will be zero. Any surplus amount of electricity exported to the grid will be credited and thereby offset future electricity bills for building owners Read More 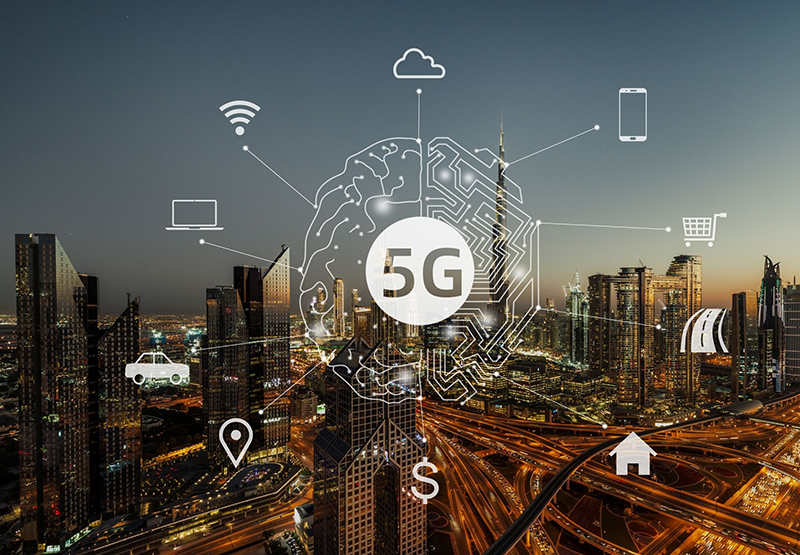